On Christmas Eve, I bring a wealth of board games presented in awesome youtube videos. Kick back with some hot cocoa and let the youtube videos roll. Happy Holidays.

Geek and Sundry – Dead of Winter

Buzzfeed – Lots of Board Games

Chess with a Bear 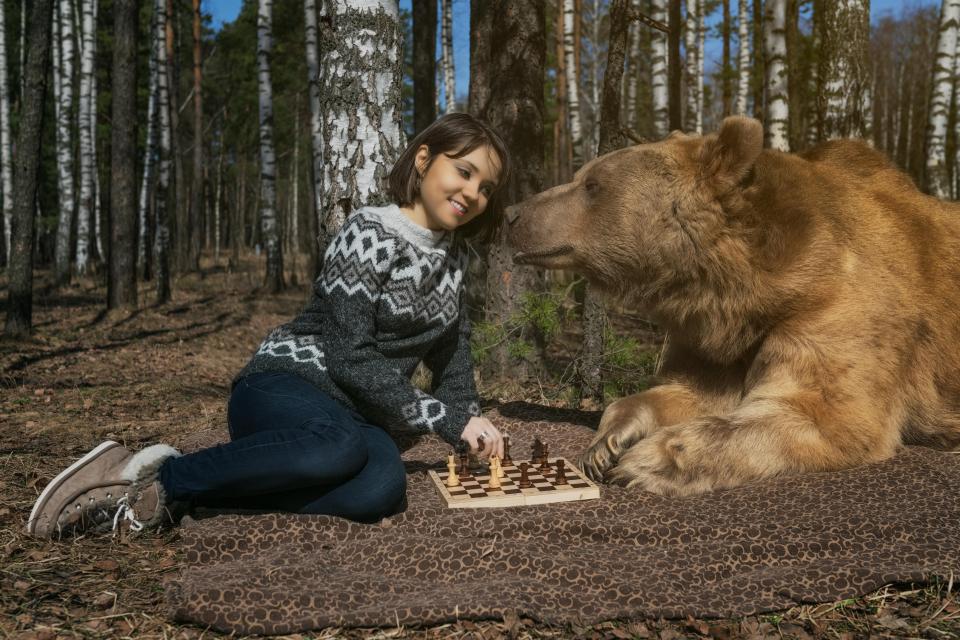 The 80’s and early 90’s were a weird time for television, and it didn’t help matters that companies like Hasbro, Parker Brothers, and Pressman had money to burn on ridiculous board game commercials. Lets take a look at a few of them, shall we?

Life: A Depressing reflection on Reality

Chutes and Ladders: Nothing you do matters

Don’t Wake Daddy: You Wouldn’t Like Him When He’s Woken

Candyland: A Game Where you don’t need counting or reading

Connect 4: Fill it up just for fun

Fireball Island: Because the INDIANA Jones License Is Expensive

I also just want to take a quick moment to appreciate the truly horrifying muppets used in the 13 Dead End Drive commercial that they’ve paired with equally horrible puns.

Did I miss any of your favorite board game commercials? Are you perplexed as to why Crossfire isn’t on this list? Come to our Reddit Forum to get into a fight about whether or not Crossfire counts as a board game.

Rhett & Link – Most Complicated Board Game

Smosh – If Board Games Were Real

We certainly see a lot of board games show up in pop culture, but in the world of webcomics there are series totally devoted to them. Below, in no particular order, are some of my favorites.

Table Titans chronicles the adventures of Alan, Andrew, Val, Darby, & Darius (the Table Titans themselves), as they embark on many adventures both at and away from the gaming table.

2. Up to Four Players

A group of friends are playing a tabletop role playing game, with all the cool, sometimes frustrating, sometimes surprising things that happen to you when you’re involved in such an activity.

DORK TOWER is the award-winning fan-favorite comic strip and comic book about five gamers, and the real world. It’s also about the worlds they create, the games they play, the technologies they abuse and misuse and the conventions they road-trip to.

4. Order of the Stick

Order of the Stick is a webcomic set in a world that follows Dungeons and Dragons 3.5 Edition rules created by Rich Burlew about six adventurers on their journey to slay the lich Xykon and prevent him from taking over or destroying the world through the use of the gates holding back the creature known as the Snarl.

NPC Comic is a series about the gaming lives of 30-somethings and their cats. It’s part situational comedy, part geeky goodness, and a lot of bizarre feline fantasy. The comic is now over and ran from Feb 2009 until Sep 2016.

Rusty & Co. is a webcomic about a party of monsters that band together to prove that they, too, can be fearless heroes. Just like all those elves and humans and other “pretty” races.

Semi Co-op is a webcomic mostly about board games started by a couple that became two board game enthousiasts with absolutely no history in comic-making. The definition semi co-op does of course directly reflect to games with a ‘maybe’  coorperative element in them, but it also reflects our relationship in real life – with a wink. With Semi Co-op we like to share our experiences, opinions and hopefully bring a smile on your face or even better: spark your interest in a game that was mentioned.

d20Monkey focuses on the lives of gamers and longtime friends, Sam and Brett. Throughout the comics contained within you will experience gamer habits and culture, game sessions based on unlkely holidays, witness fist fights with Santa Claus, and the wrath of a heartbroken DM.

Going Overboard was my own personal foray into the webcomic space. The site is a bit in shambles and a big chunk of the last comics were a lead in for a kickstarter attempt, but it was very much a learning experience for me. I think there are a few solid comics in there, and I am constantly pestered by ideas for it. Sadly it lays dormant for a long while to come.

Have some of your own favorites that you think I missed? Interested in starting up your own board game webcomic and want advice? Start a discussion on our Reddit Forum.

Board Games have been with us a long time, and artists have worked tirelessly to capture those moments and feelings that games arose in us. Lets look at some examples of board games in Western Artwork.

1. This looks like the climax of a sports anime 2. Gotta have that third person in chess to criticize your moves

3. Wait for the Children to leave before the shouting begins 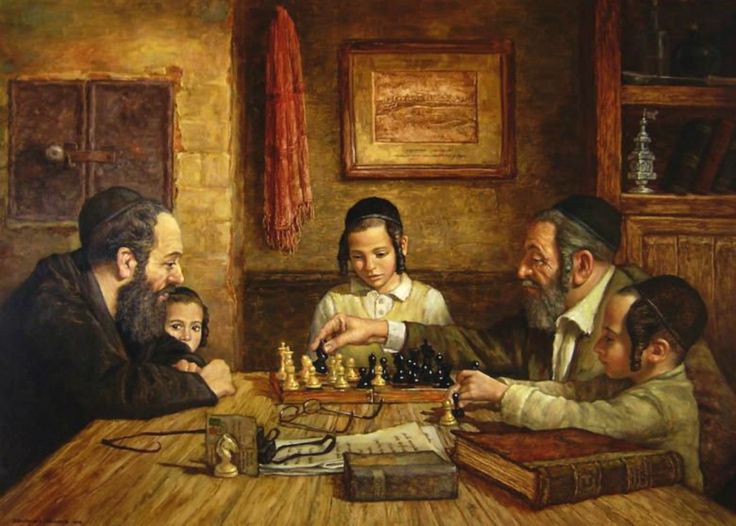 4. TFW The Date is going poorly but now you’re in it just to watch him struggle 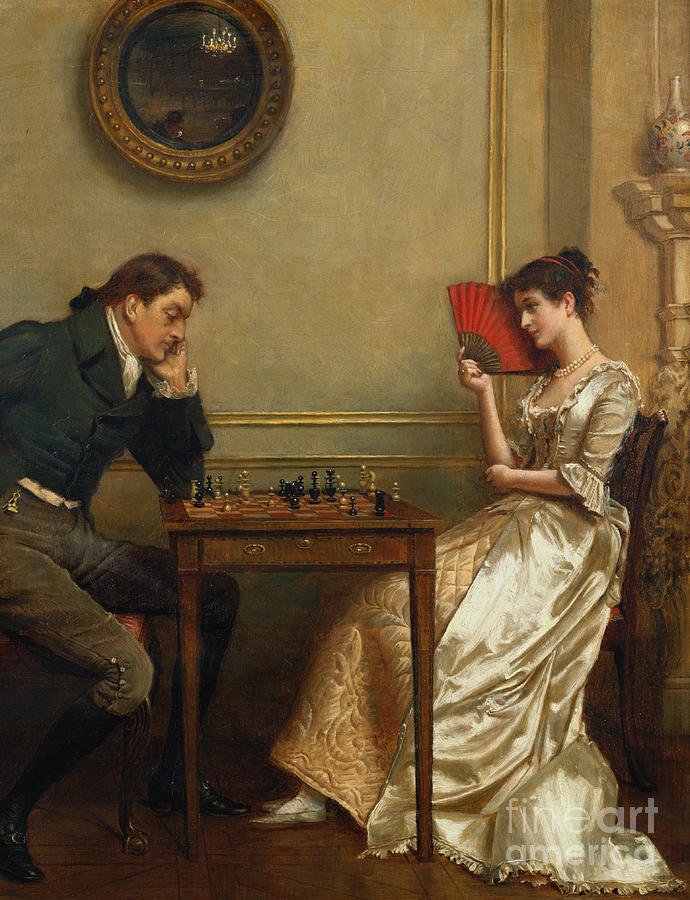 5. When he promises you a Fun Night out, and Then Breaks out Backgammon

6. Chess is a lot harder when all the pieces look the same 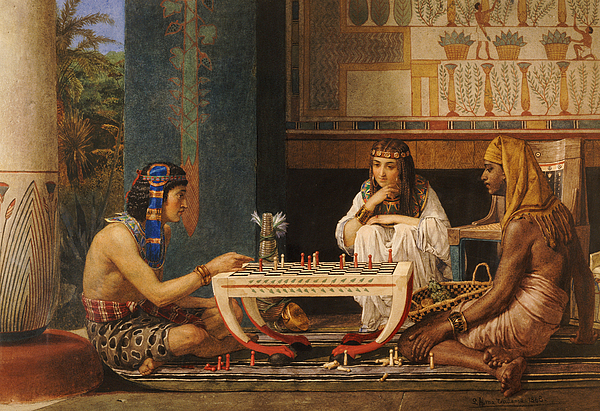 7. Your Opponent only has one piece left, Why are you still playing?

8. Looks like this Clown is about to send your soul to the shadow realm

9. When He plays solo Board Games, He’s an intellectual, but when I do it its Sad

10. Can’t we finish one goddamn Turn without the Angel Showing up?

Like the artwork? Tell us about your own favorite pieces of fine board game artwork at our Reddit Forum.

I’ve scoured the internet for some of the best board game comics. They made me laugh, click each one for the full comic!

1. Board Games are Hard

4. Nothing about Fantasy Flight is Casual

5. Last Night on Earth has the best stories

6. Drinking on the Job

We love our fandoms, and love seeing our characters in new and different circumstances. These 10 artists have cast their favorite shows and games through a board gamers lens. 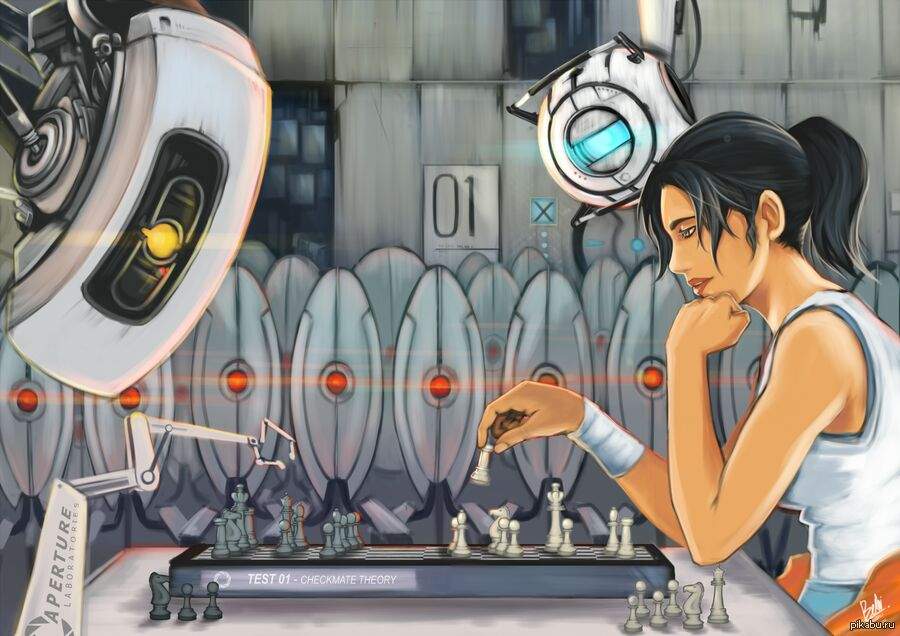 END_OF_DOCUMENT_TOKEN_TO_BE_REPLACED

Board games are pretty exciting, but these folks have decided that they need a little extra adrenaline while gaming.